The joint AP-HP - Inria Bernoulli Lab is the result of a partnership, concluded in December 2020, between AP-HP (Greater Paris University hospitals), a European world-renowned university hospital, and Inria, the French national research institute for digital science and technology.

Our mission :
Accelerate research and innovation in digital health by bringing together researchers in digital sciences and healthcare professionals 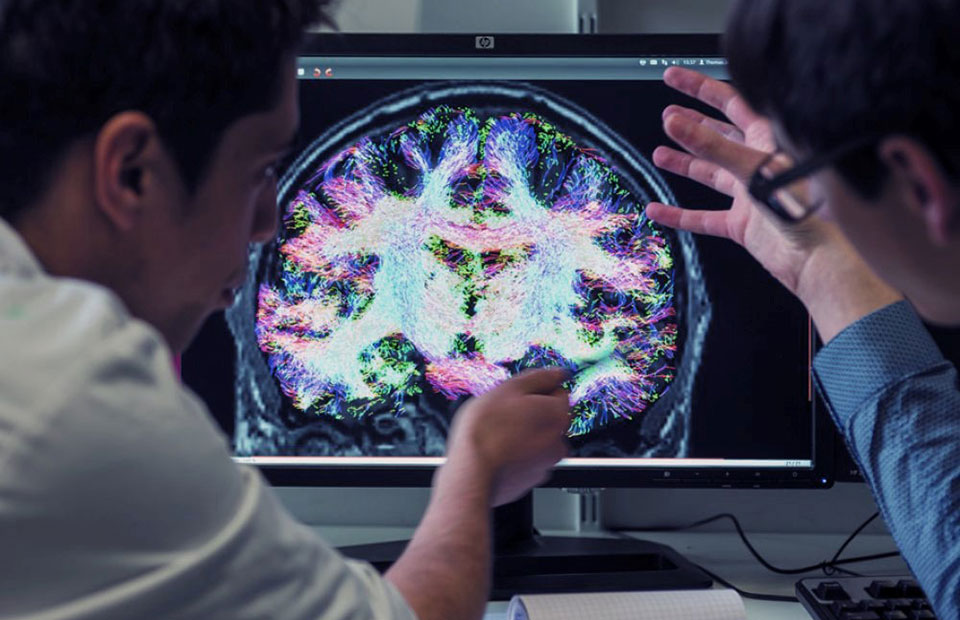 The setting up of the Bernoulli laboratory allows to catalyze digital medicine by capitalizing on the alliance : 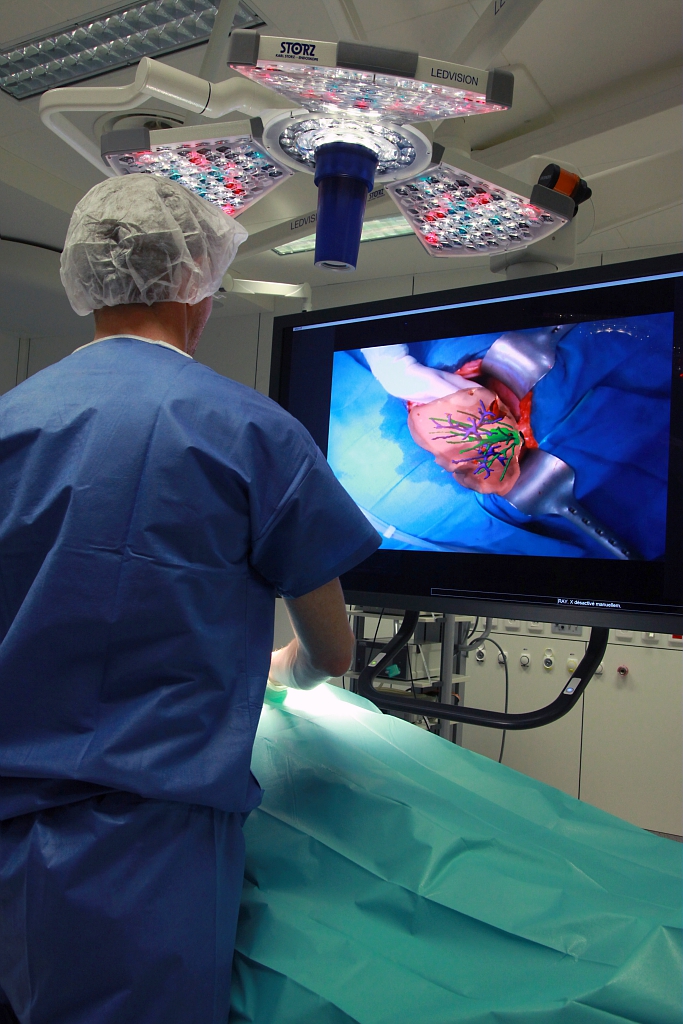 The expertise of the researchers and engineers at Inria, the French national institute for research in digital science and technology. World-class research, technological innovation and entrepreneurial risk are its DNA. Inria has more than 3,500 researchers and engineers working in 200 project teams, most of which are shared with major research universities, and has 9 research centres spread throughout France.

Around the exploitation of AP-HP data, of which the Health Data Warehouse (EDS_APHP) is the keystone and one of the largest health databases in the world, with the varied data collected in the AP-HP hospital setting, from more than 11 million patients and updated daily. The EDS, in addition to the statistical interest of its data, also offers a governance and data access framework validated by the CNIL (Commission on Information Technology and Liberties).

Bernoulli Lab’s activities are also aimed at developing new tools, such as algorithms, open-source libraries, software, etc., that can facilitate daily clinical practice or medical research for the benefit of all patients.

Under the scientific direction of Dominique Chapelle, Director of Research at Inria, the Daniel Bernoulli Laboratory is a structure supported by AP-HP and Inria, and is organized around :

The panel of expert referents of the Bernoulli Lab is currently composed as follows: 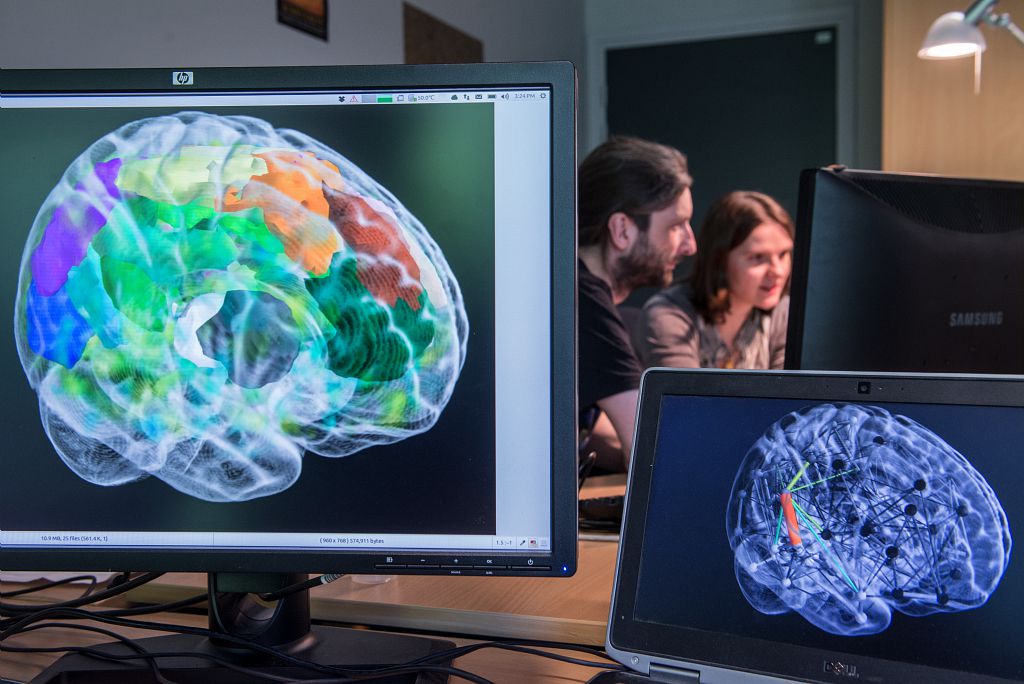 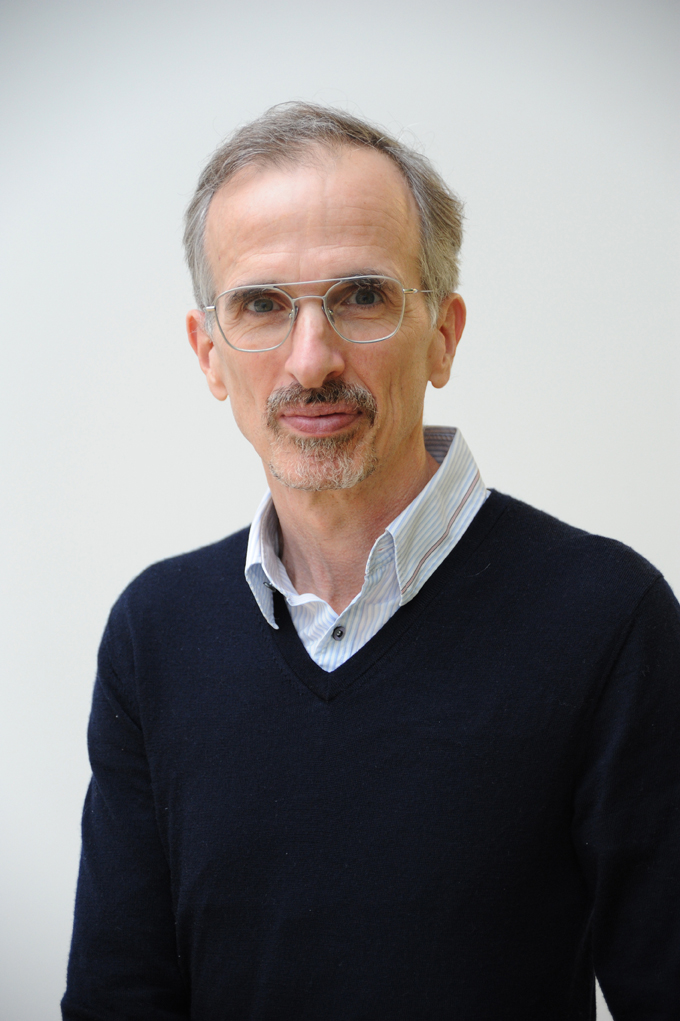 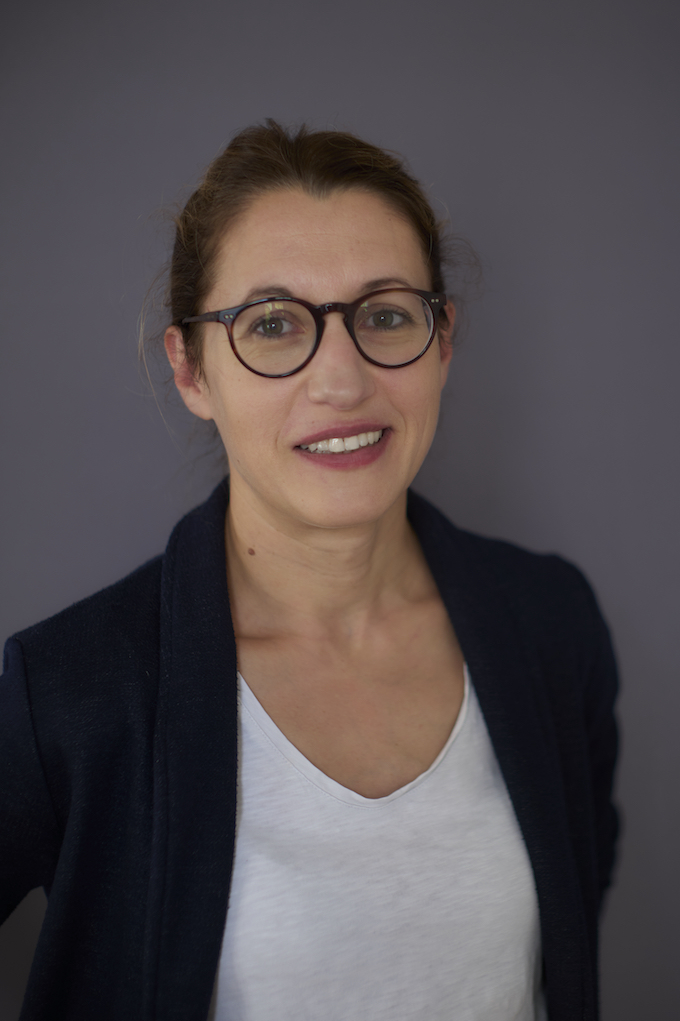 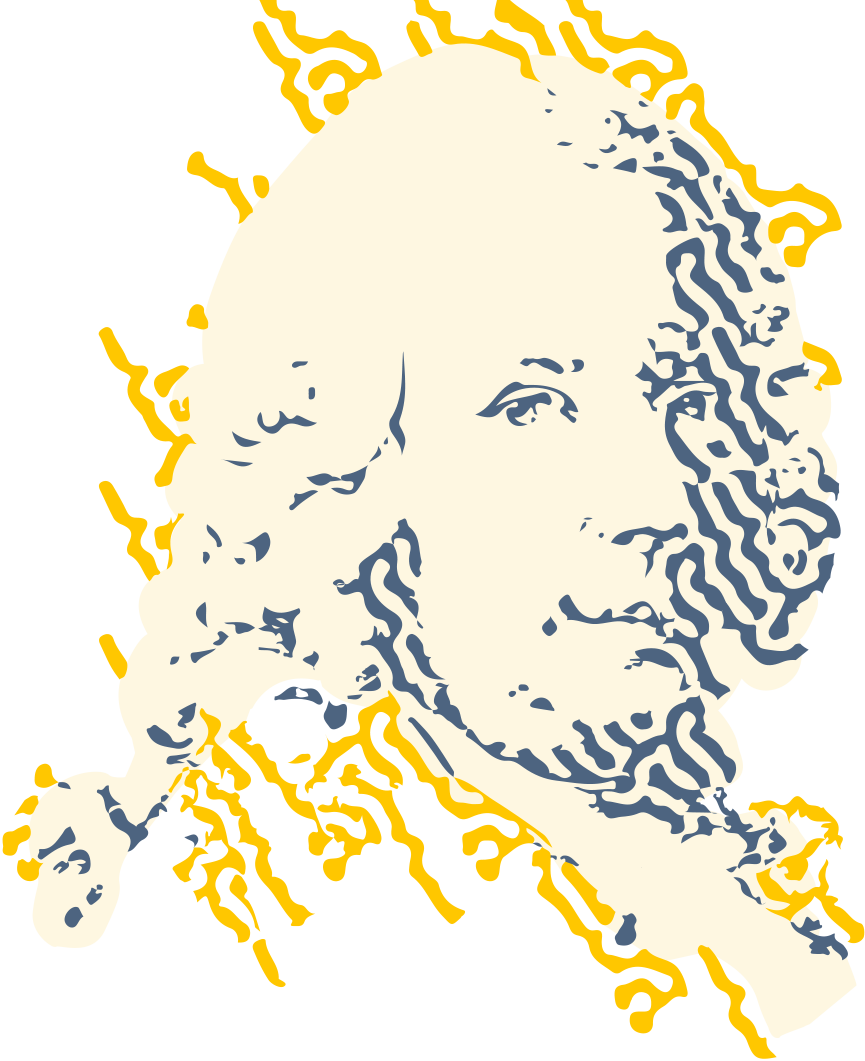 Daniel Bernoulli (1700-1782) was a Swiss physician, physicist and mathematician.

He is particularly famous for the fundamental theorem of fluid mechanics that bears his name: "Bernoulli's theorem", exposed in the reference work "Hydrodynamica" (1738).

He was also a pioneer in the contribution of mathematics to medicine: his "Essay of a new analysis of the mortality caused by smallpox, & of the advantages of inoculation to prevent it" (1), published in 1766, is probably the first mathematical model in epidemiology.

The problem he was trying to solve was that of smallpox inoculation as a measure to protect the population. Smallpox was indeed a major public health problem in Europe since its resurgence in the early 16th century. In Bernoulli's time, smallpox was responsible for about one-thirteenth of all deaths.

Daniel Bernoulli was ideally trained to study this problem. At the University of Basel, he taught anatomy, botany and physics. A contemporary and friend of Euler, he was also a professor of mathematics in Saint Petersburg. He received ten times the annual prize of the Academy of Sciences of Paris. For smallpox, his immensely original contribution was to propose a mathematical model to evaluate the effectiveness of inoculation. He demonstrated that in a systematically inoculated cohort, life expectancy would be 29 years and 7 months, compared to the then value of 26 years and 7 months, an average gain of 3 years!

Sources and for more information: